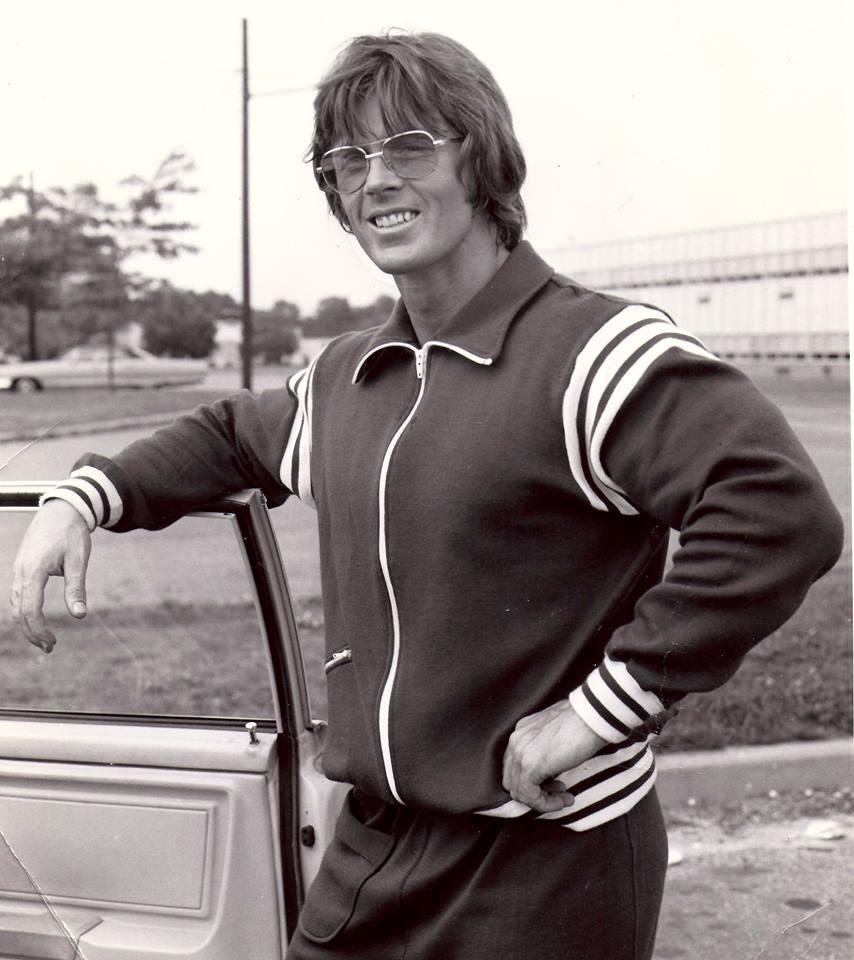 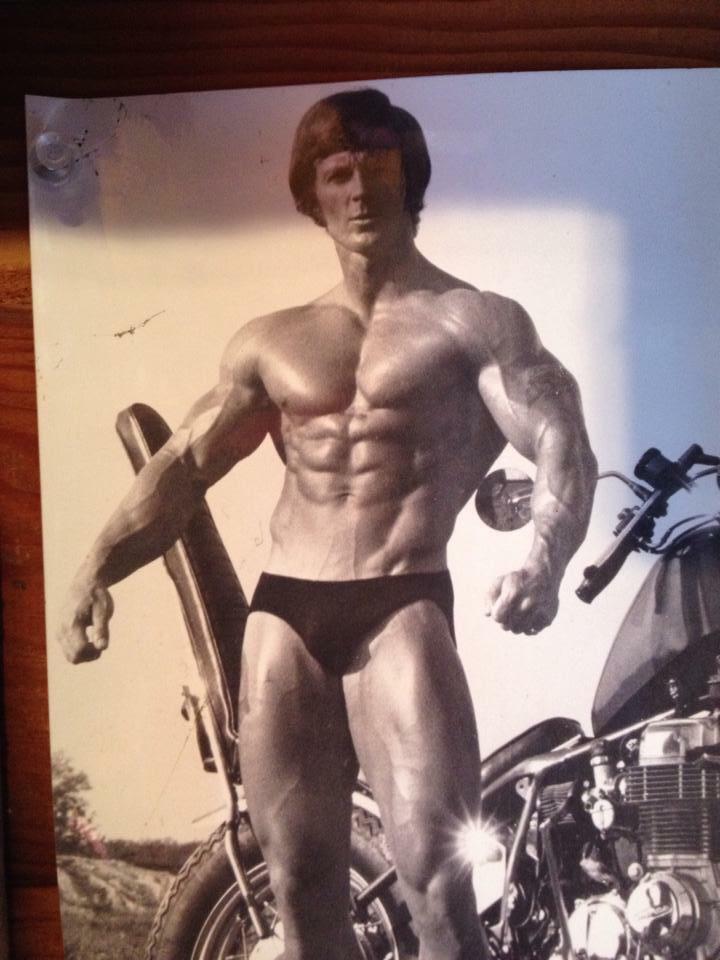 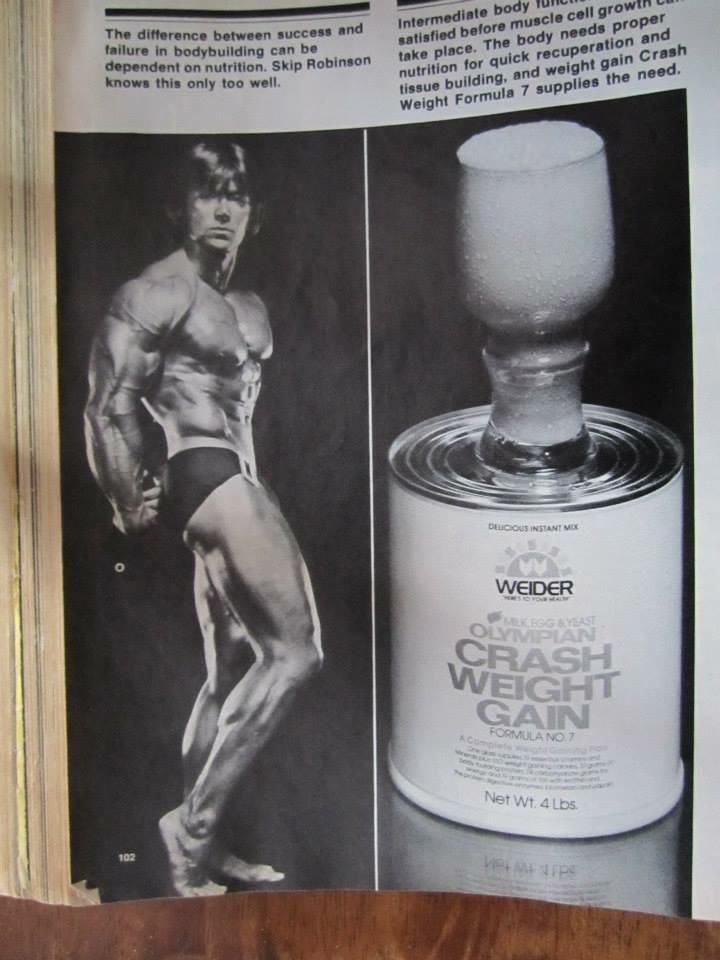 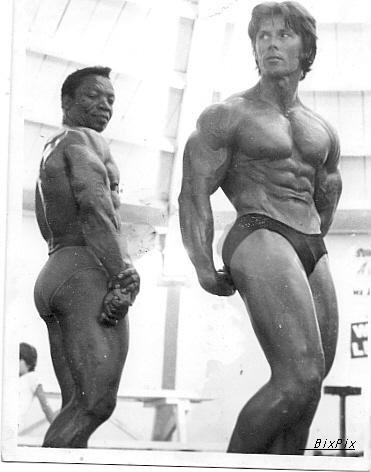 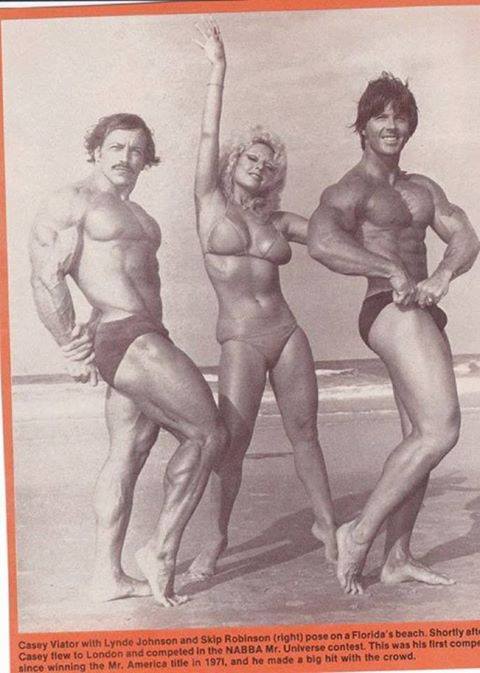 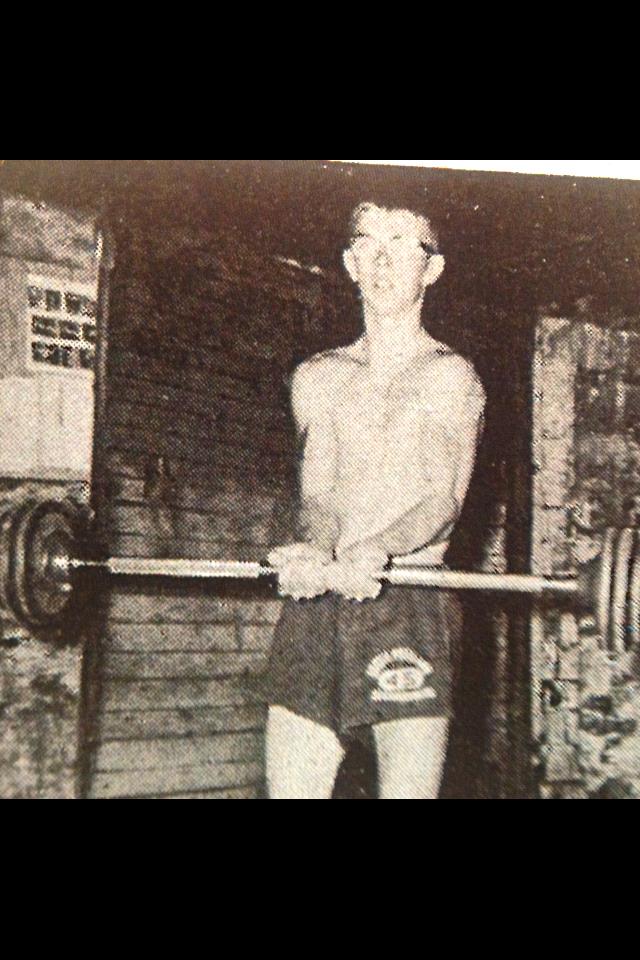 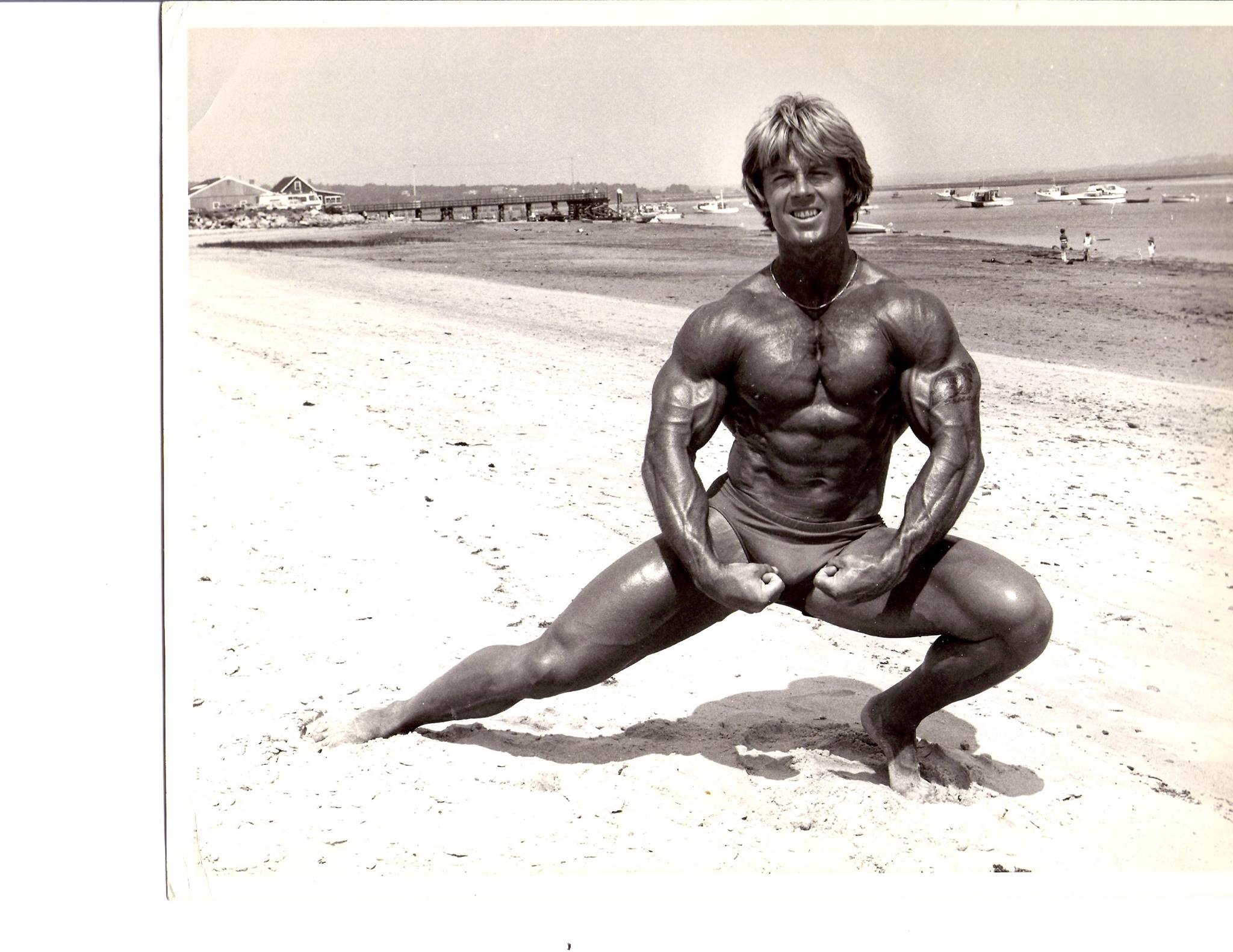 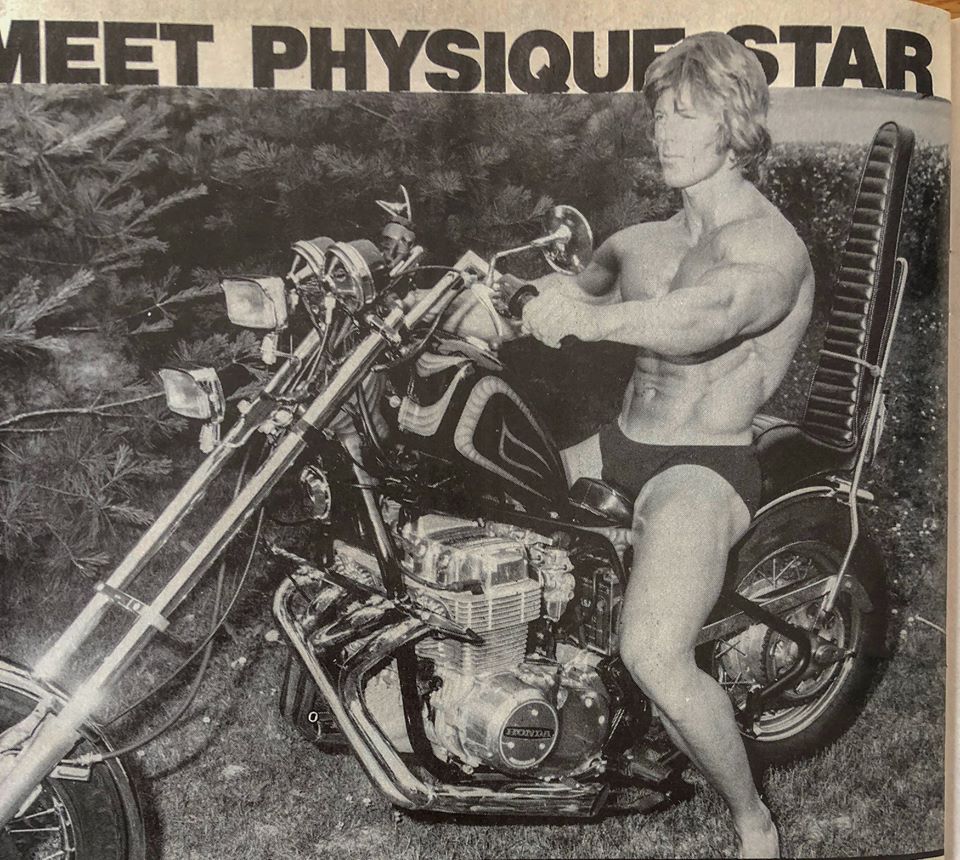 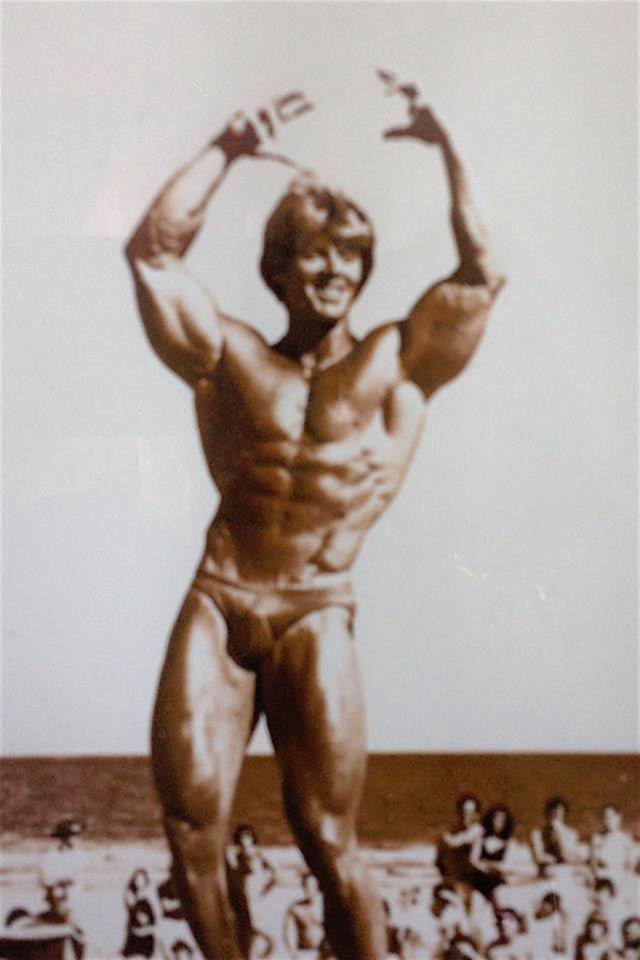 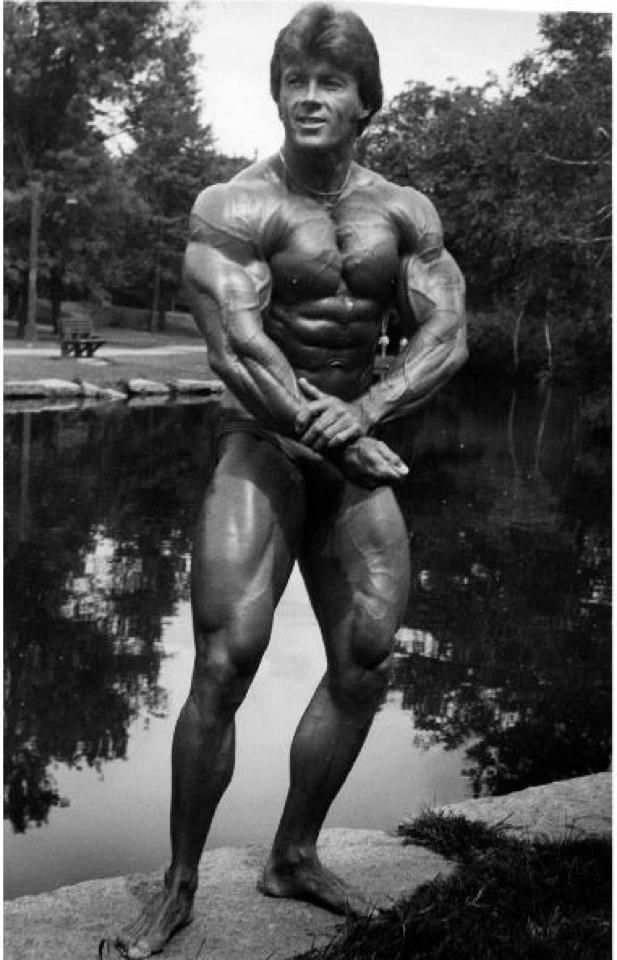 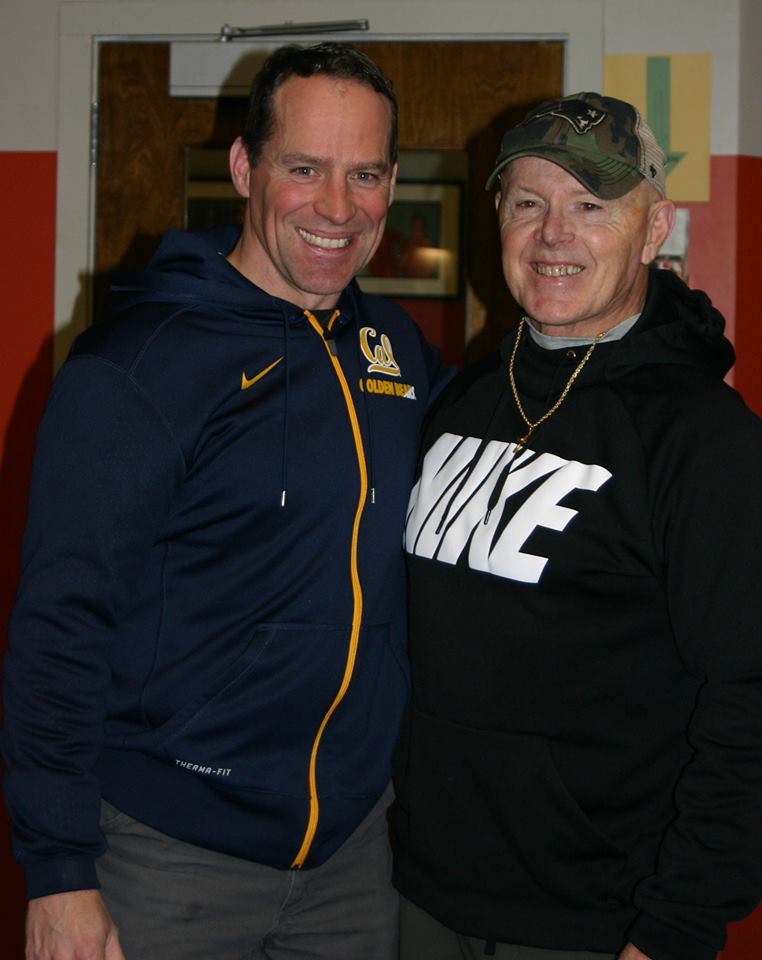 Vince Gironda liked me, and, you know, that can’t be said about everyone as far as Vince was concerned.

Robert Blake was there and he was doing leg extensions. I pointed at him and Vince said not to do that … it’d give him a big head!

I’ve had a great career in bodybuilding. Its given me so much.