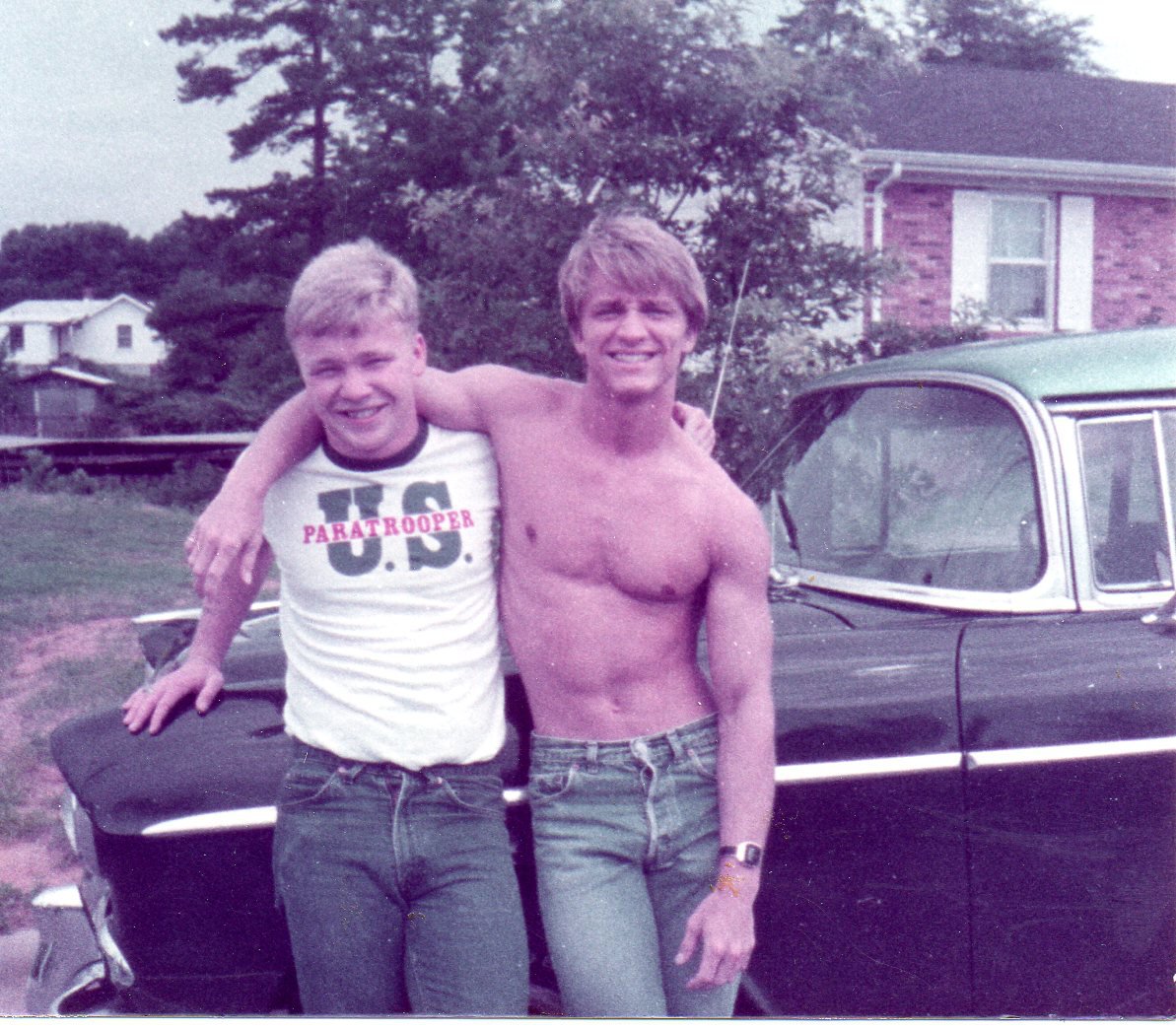 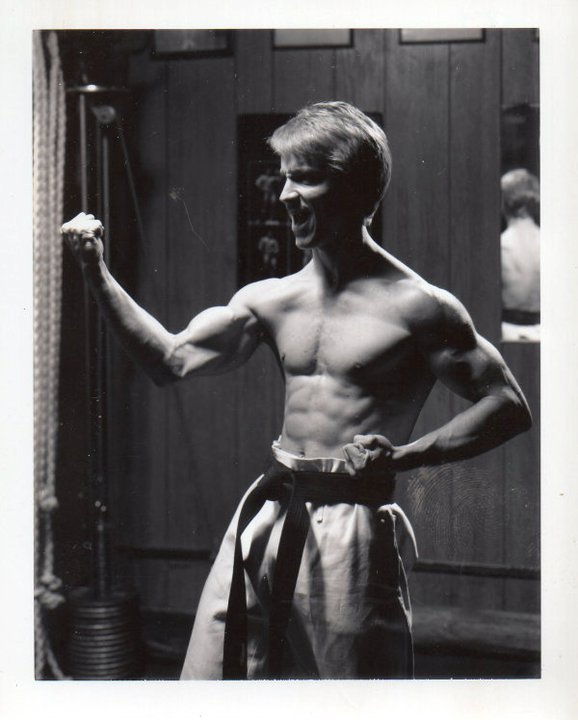 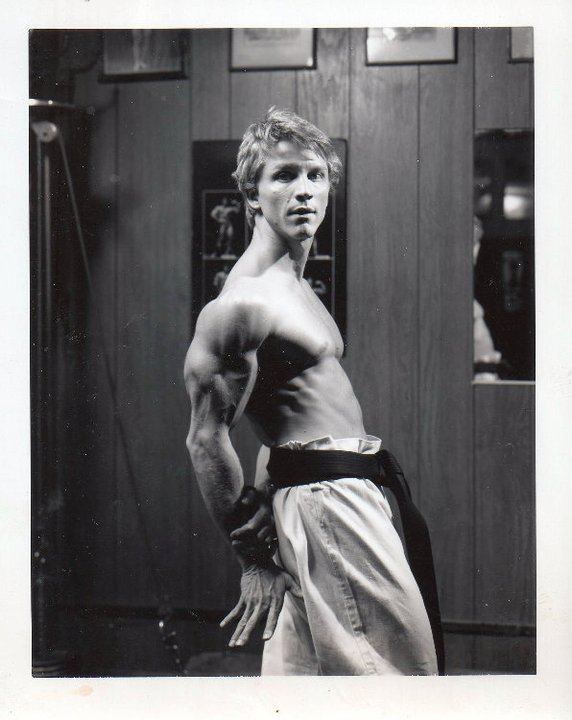 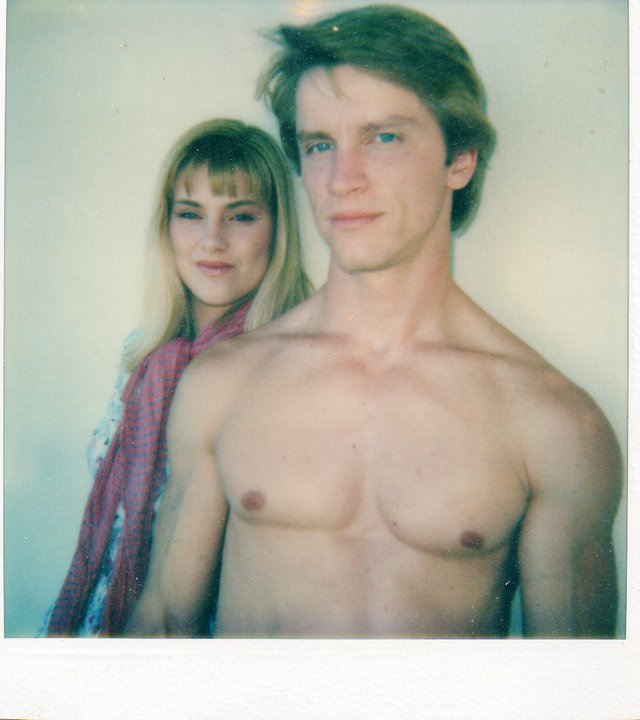 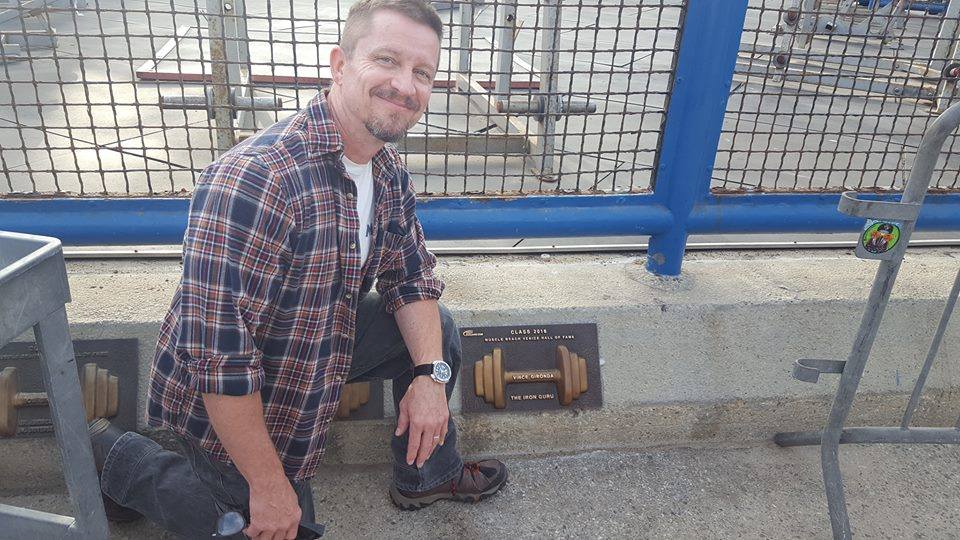 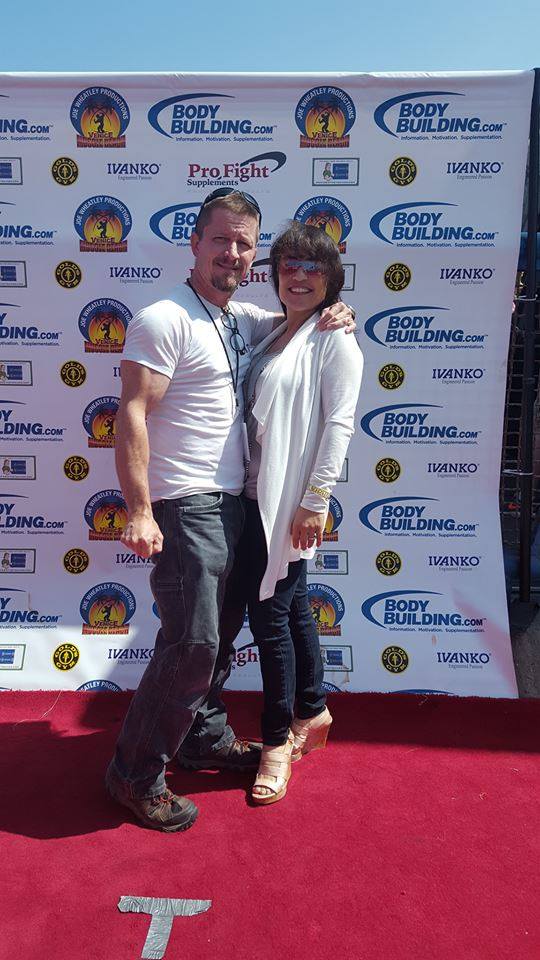 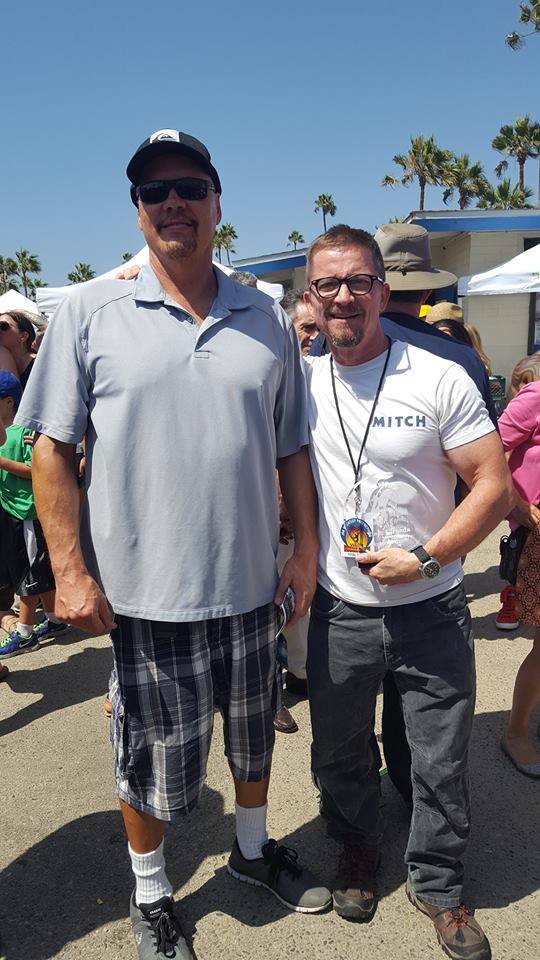 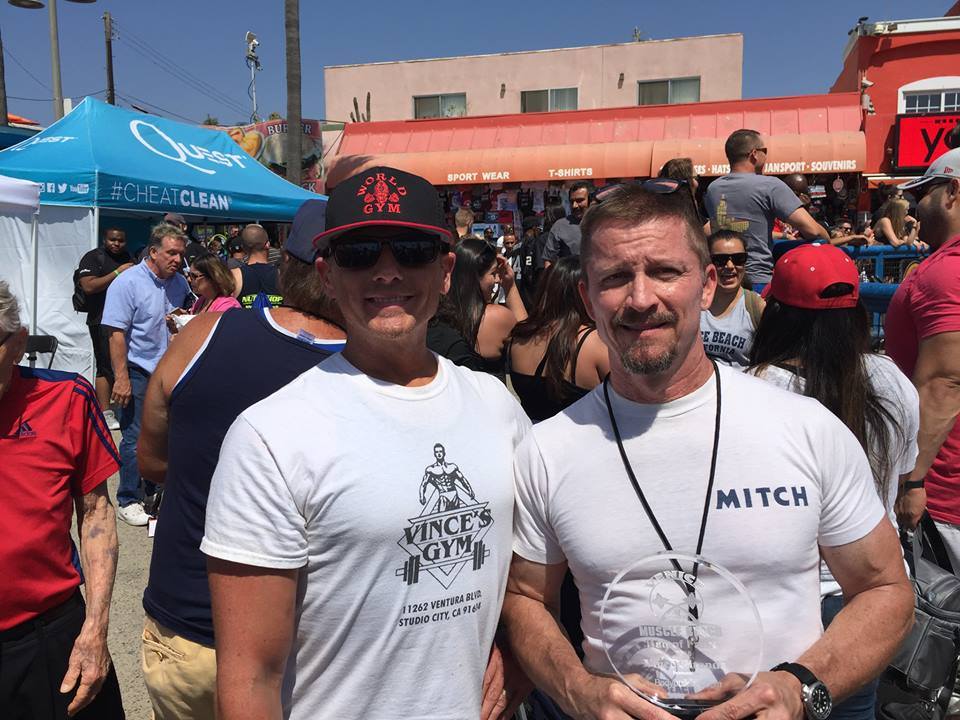 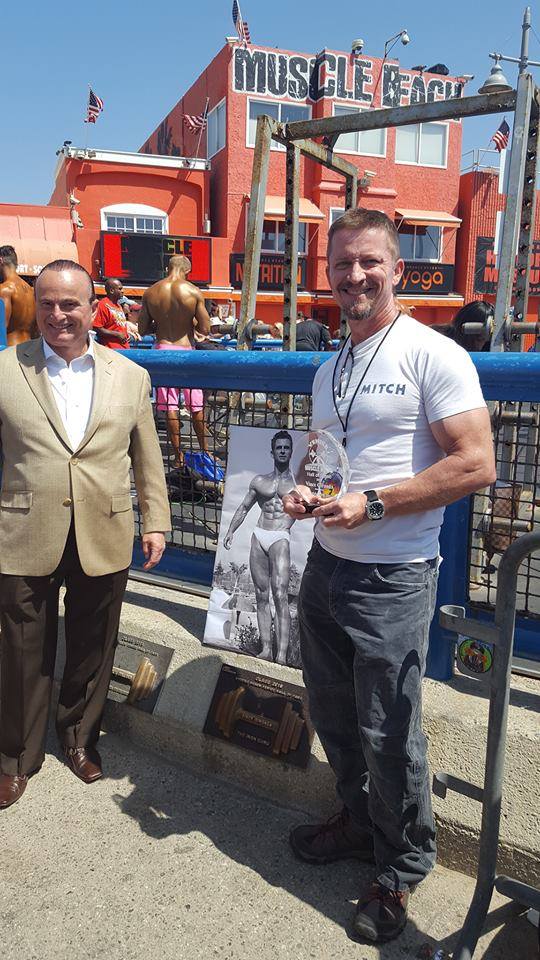 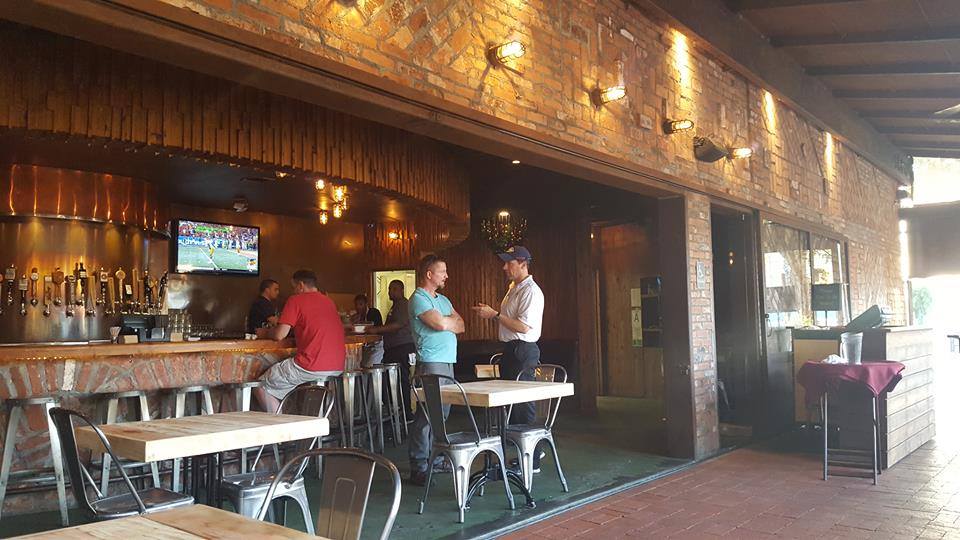 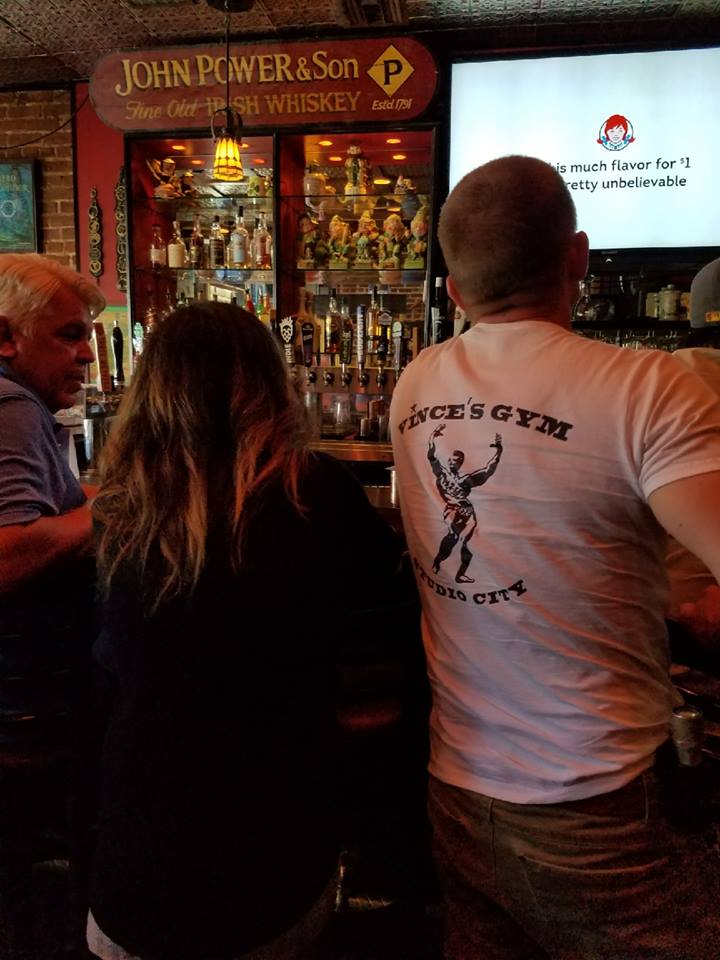 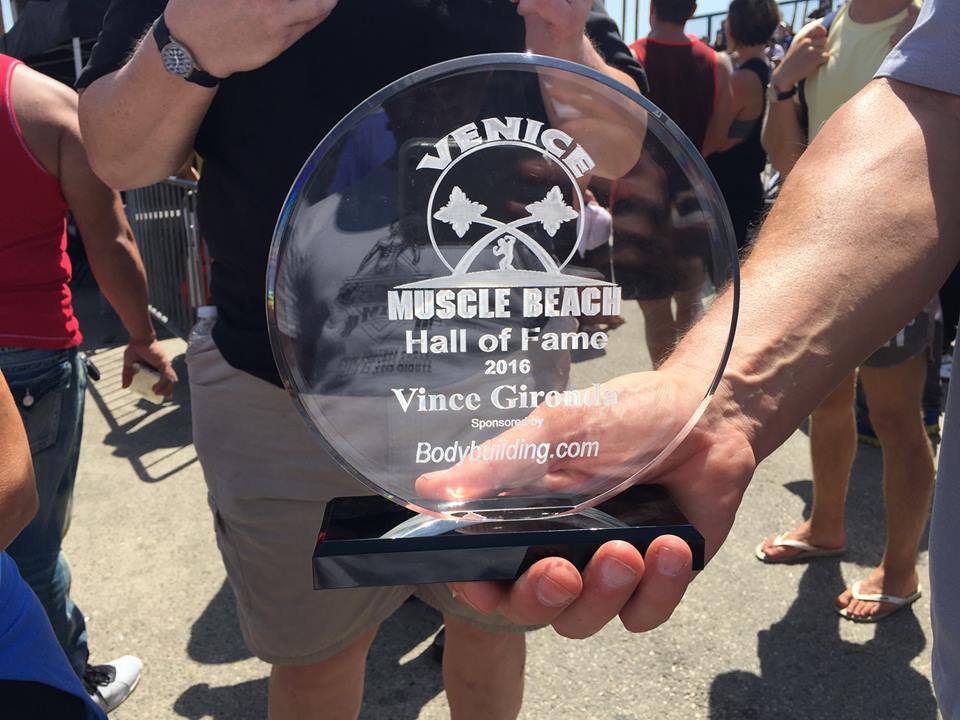 I was a trainer at Vince’s and actually I trained Joseph Campanella. I’d see Robert Blake and Brian Keith every morning; funny as hell, griping like two old women.

Brad Davis and his brother Gene were great guys.

Jeff Goldblum and I were friendly; he introduced me one day to Kevin Kline.

I never did hear whatever happened to Guy, Vince’s son.

Bob Tessier was a pussycat and worked out with his girlfriend Jan.

Nick Kane, Vince’s good friend, the two of them were funny together.

You need to add Wynn Armstrong; son of character actor R. G. Armstrong, nice guy, he was a trainer there as well and a friend of mine.

It was a unique, wonderful gym and I miss those days.