I met Vince Gironda in 1968, a true gentleman. he got me a job in the Encino Health Club after I had just arrived from New Zealand.

I had just left the 1968 Olympic games in Mexico where I was a hammer thrower for New Zealand the country where I live.

I met Arnold Schwarzenegger who had just started working out, and we visited the Sizzler restaurant and had many meals.

I went on to win Mr New Zealand, 2nd Mr Australia and many smaller competitions. 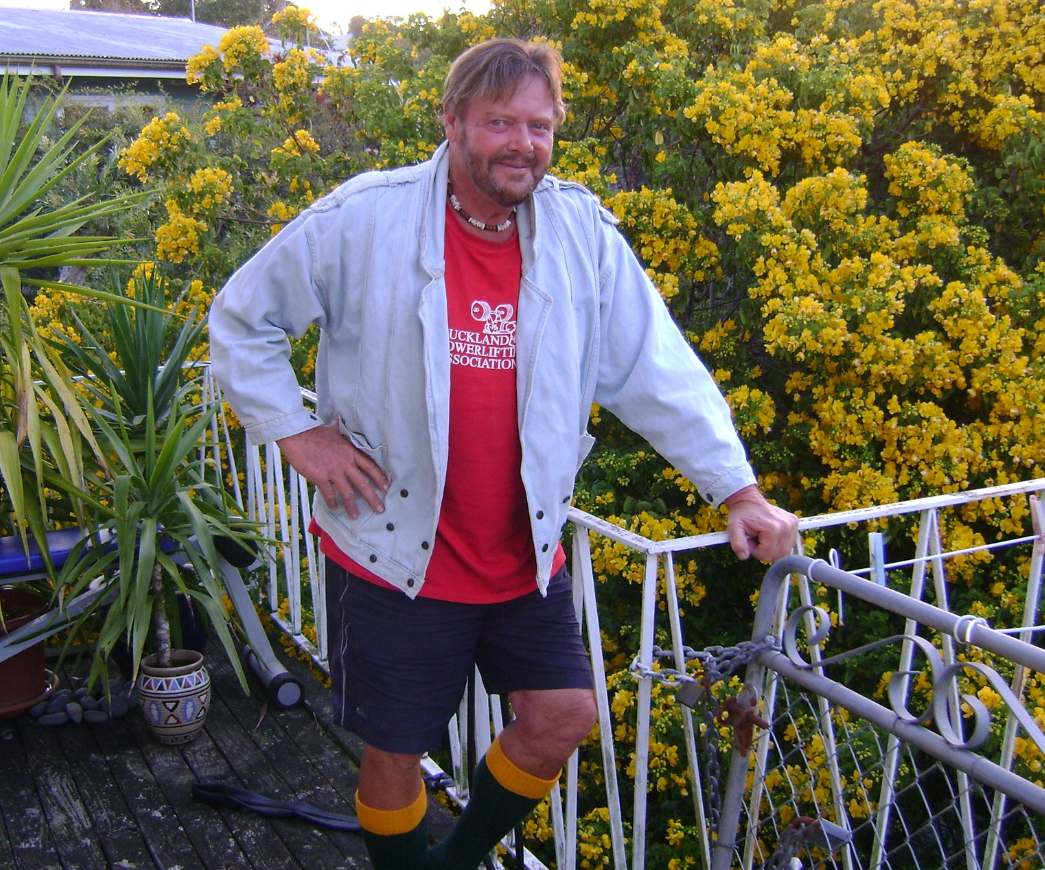