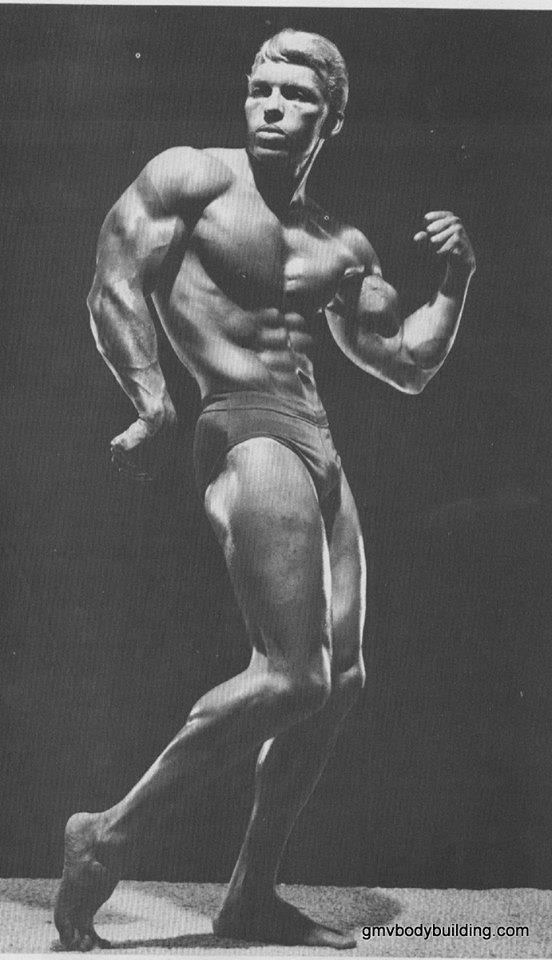 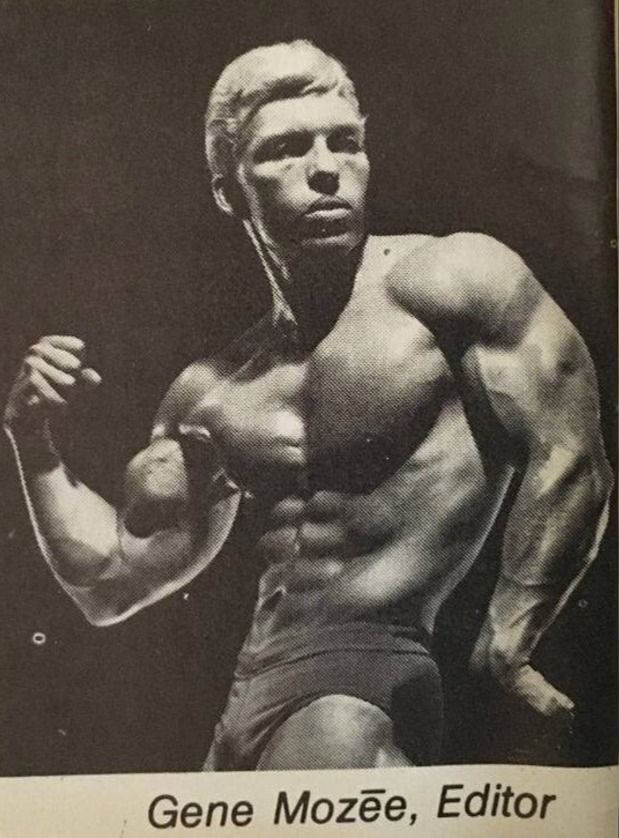 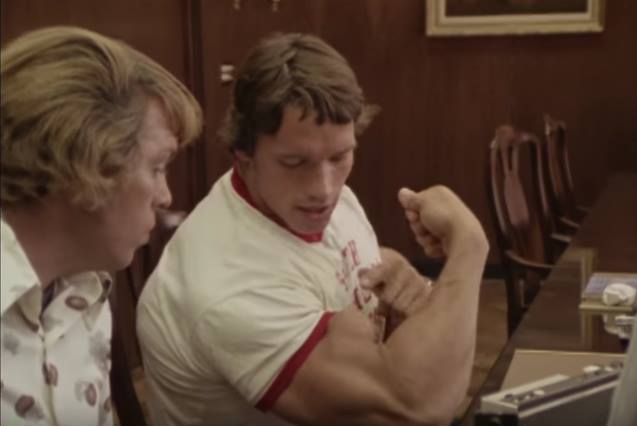 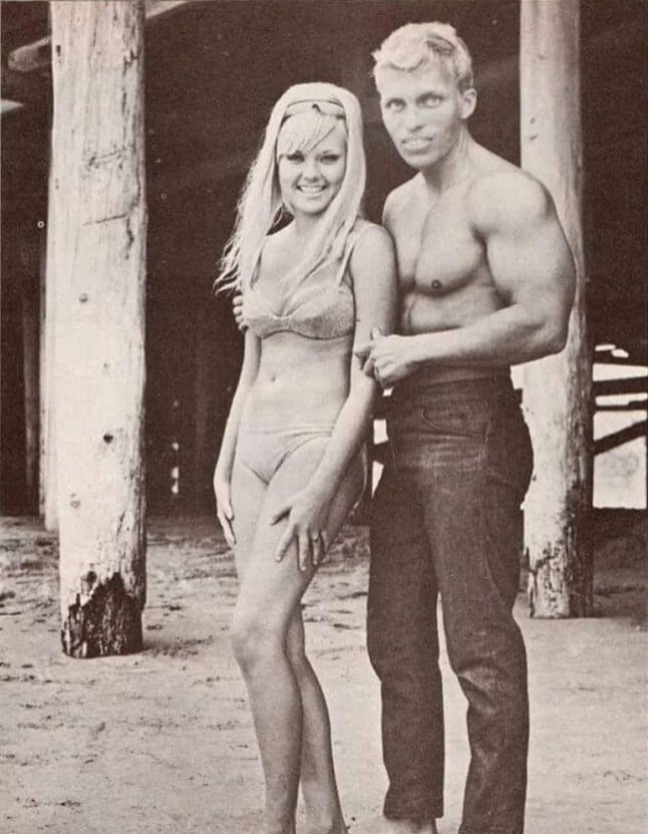 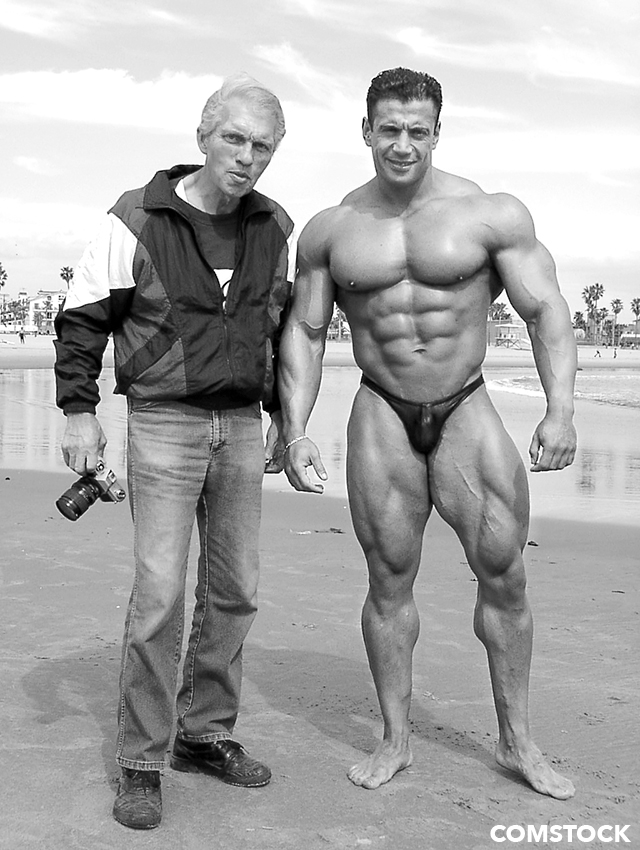 What a disgrace it is to grow old without ever realizing the strength and beauty of which your body is capable.”Socrates

Gene’s interest in bodybuilding started at the tender age of 16. His goal at that time was to bulk up a slender 129 pound frame to play football.

An interest in bodybuilding developed and at the Mr. Los Angeles competition, a chance meeting with Ed Fury led him to start training in earnest.

Marvin Eder’s fantastic physique and strength inspired Gene to achieve an incredible record himself. He was the first man in the world to officially bench 400 pounds with a two-second pause at the chest (and a grip less than 32 inches wide)! This was the first of two world bench press records he set.

As a competitive bodybuilder, Gene won several trophies and “Best Poser” at every event that held this subdivision.

While attending the Los Angeles College of Chiropractic, he was the editor of the college’s newspaperwhere he came to the attention of Walt Marcyan who offered him the job as Editor-in-Chief of Physical Power Magazine. Accepting the position, Gene soon realized that the magazine needed more photos to go with the excellent training articles primarily aimed at athletes. So he began studying photography.

He began taking pictures of his gym members, including future champions Don Howorth, Gordon Wong, Alex Delianedis and Bernie Ernst. He then learned muscle photography from Wolf Schramm and Russ Warner. Peter Gowland helped him with glamour photography and Gene won awards for his photographs of beautiful girls.

Gene went to work in the movie industry for Paramount Studios, MGM and Warner brothers in the photo department for six years. With this extensive background, he has had more than 100 magazine covers and 3000 photographs published. Gene is a master of light and shadow. Numerous photos exhibit a profound penetration of character, such as his acclaimed portrait of Bill Bubinsky (above left).

As a writer, he has written more than 2000 articles about bodybuilding and 20 training booklets for such superstars as Arnold Schwarzenegger, Larry Scott and Franco Columbu.

He was the Editor-in-Chief for Joe Weider’s Muscle Builder Magazine during Arnold’s peak competitive years and helped launch the careers of Mike Mentzer, Robby Robinson, Denny Gable, Roger Callard, Bob Birdsong, Dale Adrian and Dave DuPre by writing about them and giving them their first publicity. He is still active taking pictures, and h’s current work is widely acknowledged as his most confident and masterful.

Gene has been a Senior Writer for Ironman for the past 12 years, and his series Mass From The Past is a popular feature.